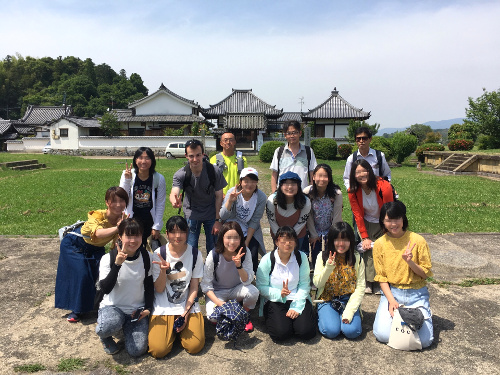 【概要】
In condensed matter physics, it is often too complicated to describe infinite systems by the exact quantum mechanical Hamiltonian and one recurs to model Hamiltonians which transform the atomic one-electron and two-electron integrals into physically meaningful parameters. This approach does reduce the size and the complexity of the system, but it is often sufficient to describe the main physics of the problem. These model Hamiltonians can then be solved with wave-function based methods such as exact diagonalization (ED), density matrix renormalization group (DMRG) or quantum Monte Carlo (QMC). However, for infinite systems these methods are very expensive and one has to recur to cheaper methods such as density-functional theory (DFT) and Green’s function (GF) techniques which will be introduced in this seminar. The slides also contain a brief introduction to second quantization1 which is used throughout the whole seminar.